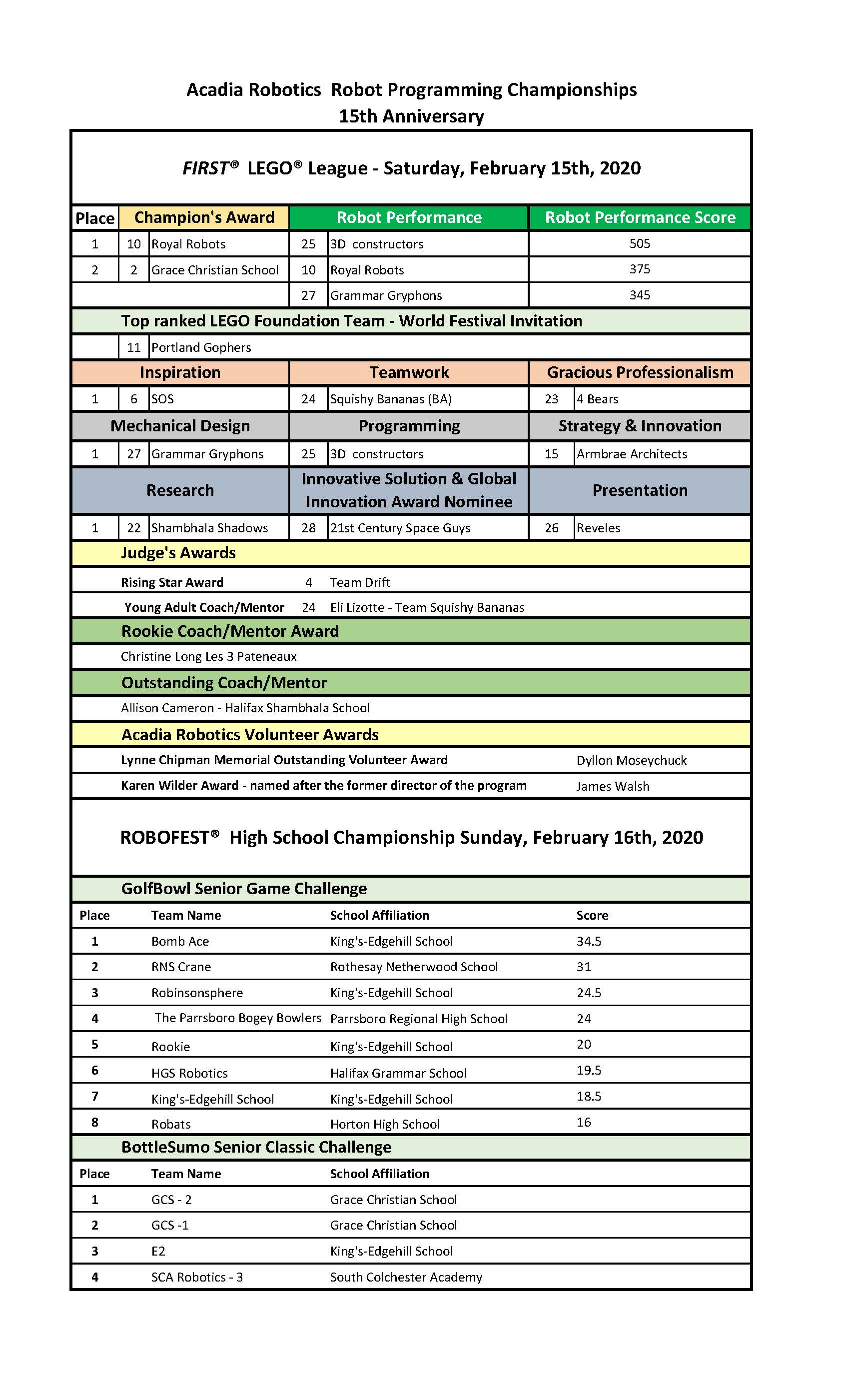 The FIRST LEGO League team 'Portland Gophers' from Dartmouth, NS had the opportunity to showcase their CITY SHAPER robot and innovative project solution at the Discovery Centre on Saturday, January 11, 2020. The team brought their competition robot, and challenge mat along with their project presentation to share with visitors at the centre. While at the event, CTV  Atlantic interviewed the team. Check out the new footage staring at the 8:52 mark in the provided link. Good luck to the team as they prepare for the championship event being held at Acadia University on February 15th, 2020. To learn more about FIRST LEGO League in Nova Scotia, New Brunswick and Prince Edward Island check out our information page. 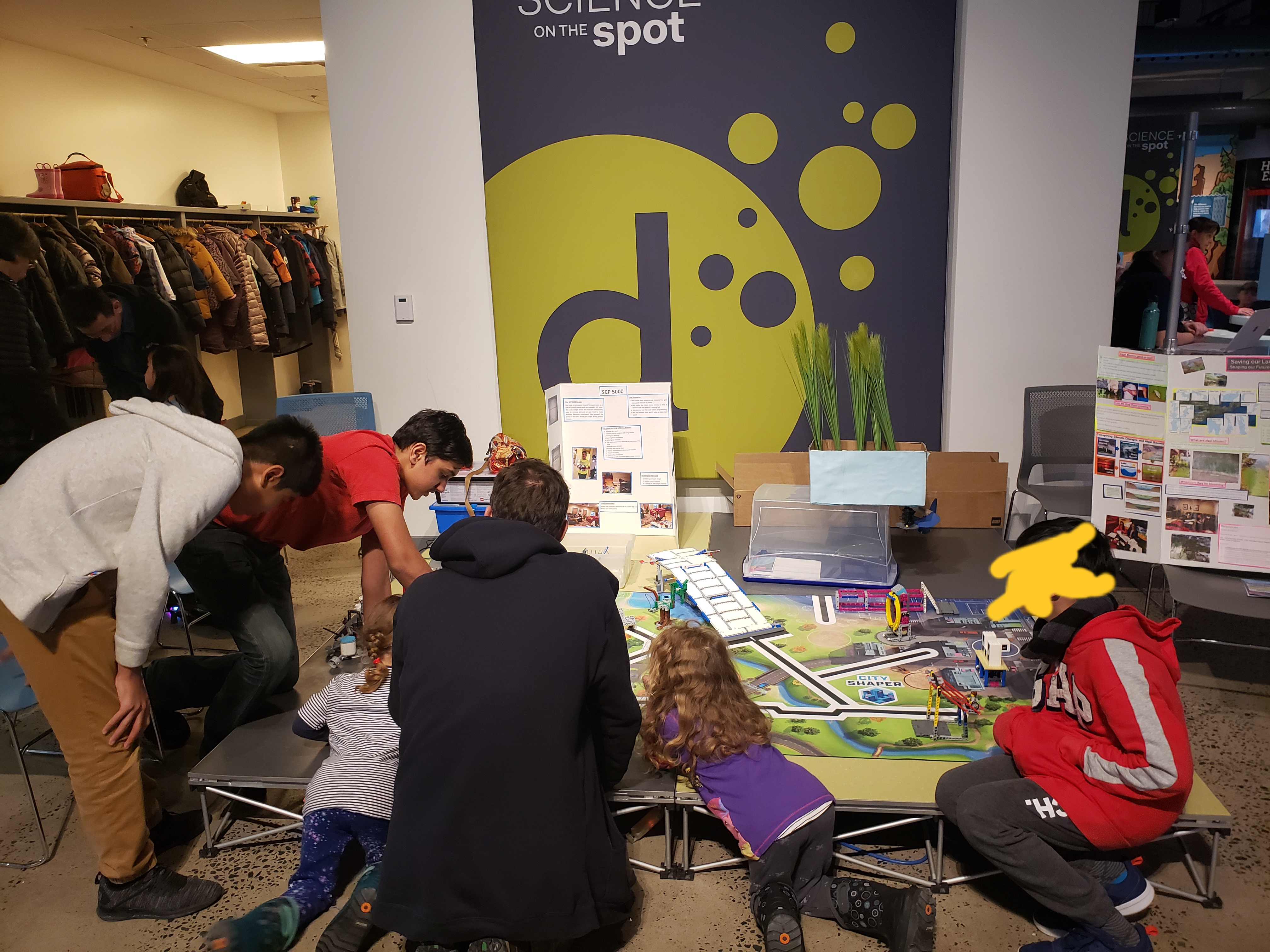 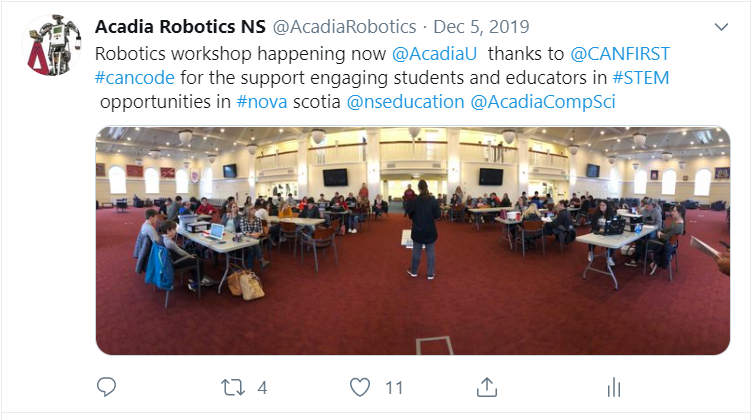